Pensioner in her 70s has limbs partially amputated after being attacked by Japanese Akita dog at her home: Police arrest man, 40

By John Siddle For Mailonline

A pensioner mauled in a ferocious attack by a Japanese Akita has been left with ‘life-changing’ injuries.

The woman, in her early 70s, was savaged by the family pet at her home in Wolverhampton, West Midlands.

She was left with catastrophic injuries including partial amputations, it is understood.

A woman in her 70s was left with life changing injuries after she was attacked by a Japanese Akita at her home in Wolverhampton, West Midlands, pictured 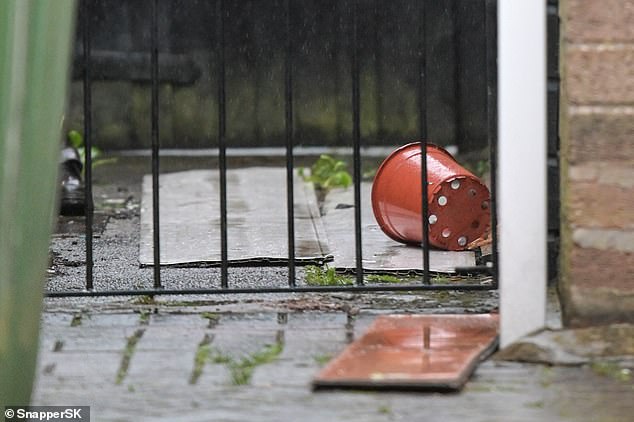 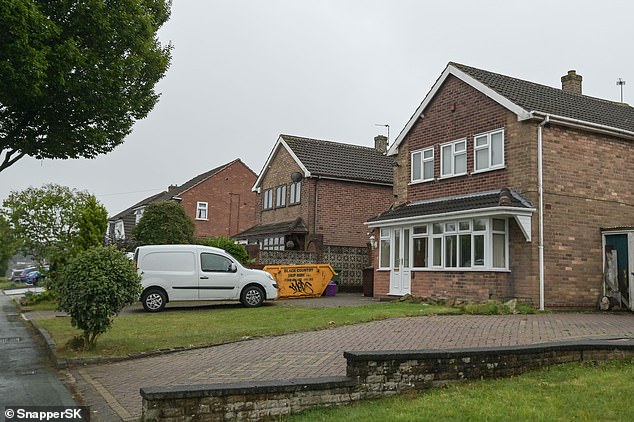 Police arrested a man, 40, on suspicion of being in charge of a dog ‘dangerously out of control’.

Emergency services raced to the three-bed semi in Grosvenor Road shortly before 2pm on Thursday.

The woman was rushed to hospital by ambulance as police destroyed the animal at the scene.

A friend said: ‘She was in a bad way. There was blood everywhere.

‘It was touch and go whether she would survive.

The dog – which is not a banned breed – was ‘humanely’ destroyed, West Midlands Police said.

A force spokesman said: ‘A man has been arrested after a woman suffered serious dog bites in Grosvenor Road, Wolverhampton shortly before 2pm yesterday (30 September).

‘A woman, believed to be aged late 60s or early 70s, was taken to hospital and treated for injuries which are described as life changing.’

The dog is believed to be a Japanese Akita, was humanely destroyed at the scene.

The spokesperson added: ‘A 40-year-old man has been arrested on suspicion of being in charge of a dog dangerously out of control. He remains in police custody today.’ 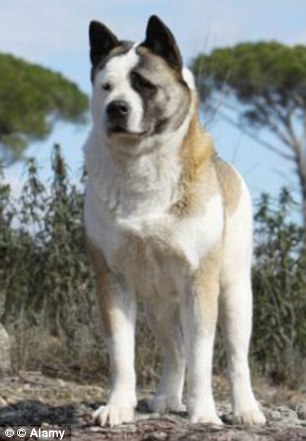 File photograph of a Japanese Akita

Japanese Akitas have been responsible for numerous reported attacks in Britain which have resulted in the victim needing stitches and/or surgery.

Akitas are not listed as dangerous dogs under the Dangerous Dogs Act but are classed as a fighting breed.

They can weigh up to nine stone and originate from the mountainous northern region of Japan.

Enthusiasts claim that in ancient times mothers in Japan relied heavily on their pet Akitas to take care of their young child.

In 1931, the Akita was officially declared one of Japan’s national treasures.

The Akita is a large, strong, independent dog that is territorial and known for their fierce protectiveness.